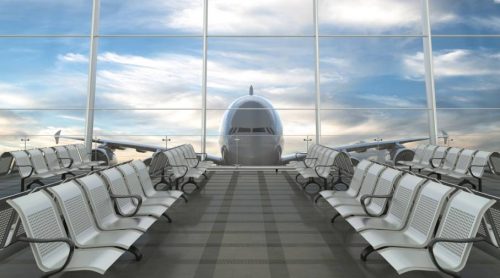 “We have hit a wall in the industry’s recovery. A resurgence in COVID-19 outbreaks–particularly in Europe and the US–combined with governments’ reliance on the blunt instrument of quarantine in the absence of globally aligned testing regimes, has halted momentum toward re-opening borders to travel. Although domestic markets are doing better, this is primarily owing to improvements in China and Russia. And domestic traffic represents just a bit more than a third of total traffic, so it is not enough to sustain a general recovery,” said Alexandre de Juniac, IATA’s Director General and CEO.

The Bottom Line:
“Last week we provided analysis showing that the airline industry cannot slash costs fast enough to compensate for the collapse in passenger demand brought about by COVID-19 and government border closures and quarantines. Some 4.8 million aviation-sector jobs are imperiled, as are a total of 46 million people in the broader economy whose jobs are supported by aviation. To avoid this economic catastrophe, governments need to align on testing as a way to open borders and enable travel without quarantine; and provide further relief measures to sustain the industry through the dark winter ahead. A broader economic recovery is only possible through the connectivity provided by aviation,” said de Juniac.